We apologize for the inconveniences. 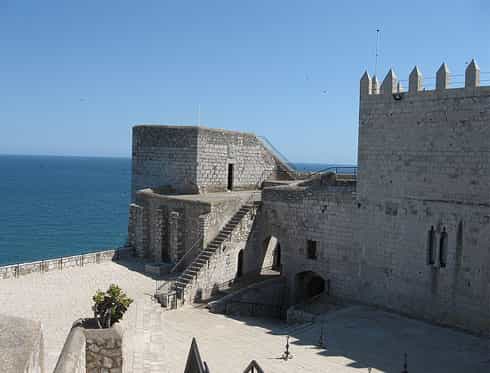 Recognised as a Historic-Artistic monument in 1931, the Castillo del Papa Luna is located at the highest point of the Peñíscola’s rock, 64 metres above sea level. The Castillo del Papa Luna was built by the Knights of the Templar on the remains of an ancient Arab citadel. Later on underwent minor alterations between 1378 and 1414 under the rule of Benedict XIII, known as Papa Luna, being transformed into a papal palace. In Castillo del Papa Luna proximities you will find the Faro and the Parque de Artillería. Source: peniscola.es

WITH PEÑISCOLA CITY TOUR YOU WILL SEE... 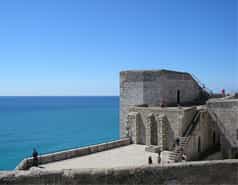 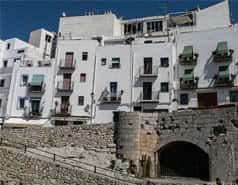 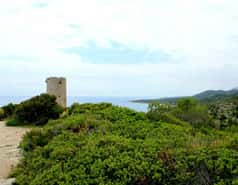